Weck deli jars have a lovely shape which makes them really attractive for serving coffee, smoothies, juices, milkshakes and probiotic drinks.
They can also be used to decoratively serve soups and gravies; even as individual sauce jugs. 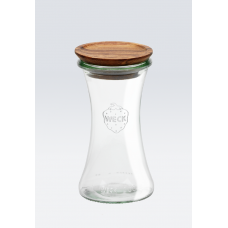 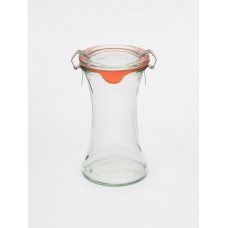 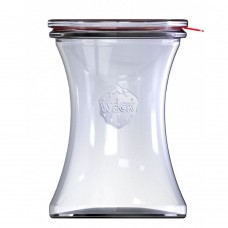 The new Weck Deli jars are not shaped like a conventional jar.  Instead, they have a wasp waist whic.. 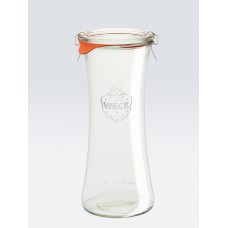